LNER has cancelled controversial cuts to train services from Northallerton following a BID campaign and other strong local objections.

The train operator has scrapped its planned May 2022 timetable changes that would have seen the withdrawal of key services and has promised a rethink.

The BID won widespread publicity for its campaign against the cuts and gained strong support from Northallerton Town Council. North Yorkshire County Council and Hambleton District Council made their own representations and the BID received assurances from Rishi Sunak MP that he would raise the issue with Network Rail.

We know other stations on the East Coast route also protested against planned service reductions, so LNER have clearly registered the strength of feeling of an issue that is vital for our local economy. 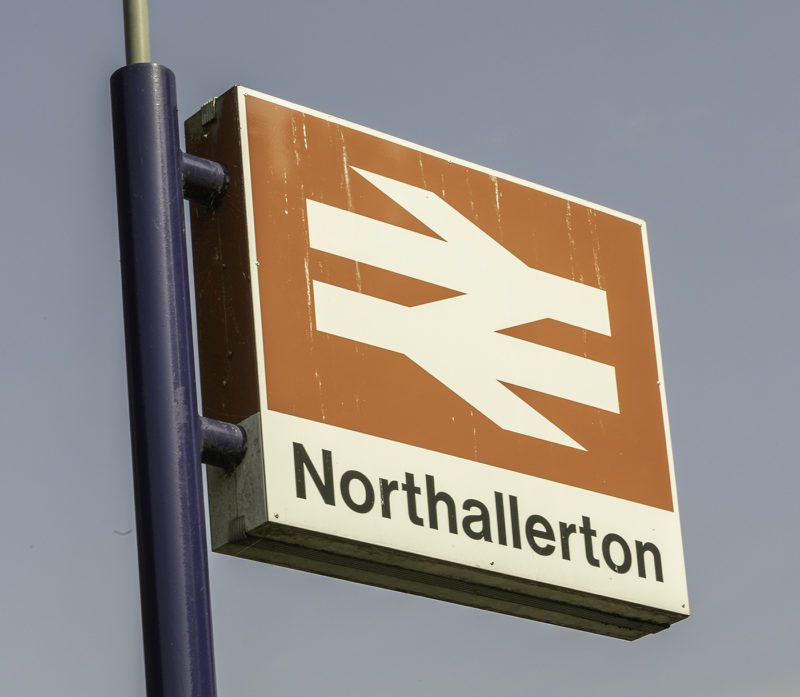